Back to Leadership & Staff 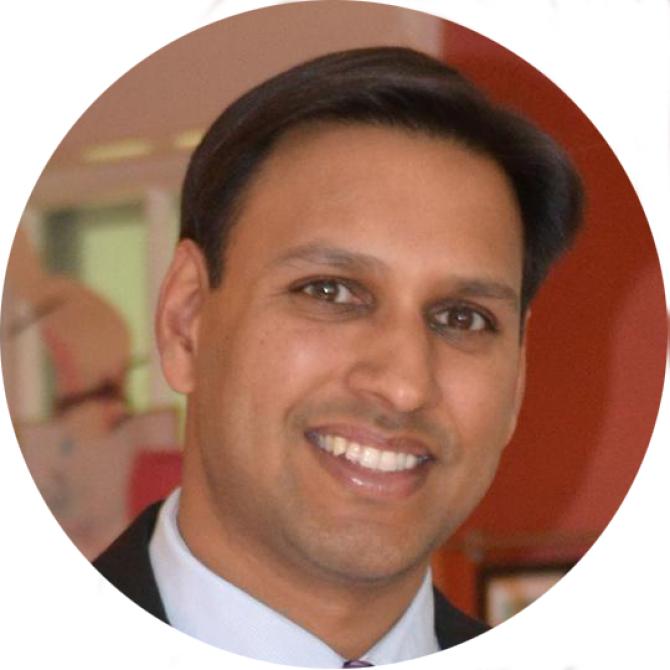 Dr. Garg’s research focuses on addressing adverse social determinants of health (SDoH) within the delivery of pediatric care, particularly for low-income families, and has been cited in professional guidelines. During fellowship, Dr. Garg’s SDoH trial received both The Francis F. Schwentker Award Winner for Excellence in Research by House Staff and Fellows in the Department of Pediatrics at Johns Hopkins School of Medicine and The Society of Pediatric Research Fellow Clinical Research Award.  Since 2009, Dr. Garg has been continuously funded by the NIH and has received extramural funding from private foundations.  He currently holds two R01 awards and has published over 70 publications.

Dr. Garg served as the co-chair for the Serving the Underserved Special Interest Group (SIG) for the Academic Pediatric Association (APA) and was a member of the APA Task Force on Childhood Poverty.  He was recently the Chair of the Health Care Delivery Committee for the APA.  He has also served on various other committees focused on social determinants and community health, both locally and nationally.

Social determinants of health in asthma through the life course